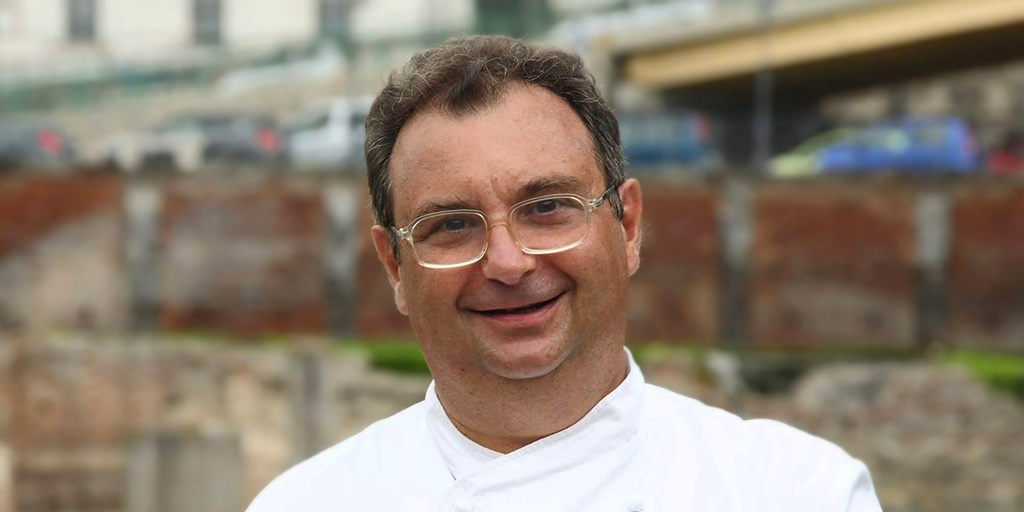 "Executive Chef and Patron restaurant of the President"

Paolo Gramaglia is a man of great experience and professional experience around the world. After mathematical studies, which have given him a sense of important mental precision, was formed in him the idea that “grew up” wanted to be a chef.
In 2006 he rose to the helm of the President, achieving great things in a short time, first of all, the Michelin star. The introduction to his menu, “The success of gastronomy is the tradition, you just need to know how to interpret without nostalgia “, fully summarizes the idea of ​​cooking of chef Gramaglia, that becomes art through personal talents, creativity, inspiration and wisdom.
Each year, the “Gramaglia philosophy; It is enriched with a new theme, such as, for example, “subtract to multiply”. What does it mean? Subtraction of the elements which, at the same time, maximizes the feeling of satisfaction for the guest. In the hall they followed the chef subtracting covered, to increase the maniacal attention to detail in the service; kitchen “I had to follow”, subtracting elements to enhance the pleasurable sensations of the dishes. 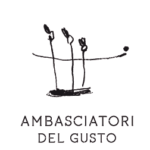